The rule of thumb for shoveling snow off a roof is typically when a depth of 6” is met, but here in the high-country that just isn’t realistic. On average, Winter Park gets 325” of snowfall every snow season, which would mean shoveling snow off your roof at least 54 times a season – that equates to about 13 times a month (or 3 times a week) of rooftop acrobats!

Some homeowners think the best time to shovel snow off their roofs is when they see their neighbors doing it – the neighbors are thinking the same thing, though – while others typically call a contractor like us or a local handyman to see what the schedule should be. Unfortunately, others wait until there are issues like water leaks and ice dams before they think of preventative measures to protect their home.

The quick answer to when to remove snow from your roof…

According to most roof warranties, snow should be shoveled off roofs before it reaches a depth of 2’; however, local snow removal companies may suggest sticking to the 6” depth to help prevent ice dams.

What to Consider When Removing Snow

In some instances, keeping snow on the roof is good to help with further insulating a home – which means savings on the heating bill, as well – but heavy snow loads can also lead to trouble. A few factors to consider when looking at the best time to shovel snow are:

The Science Behind Snow Loads

As mentioned above, there are many factors to consider when considering when to shovel a roof, but there is a scientific formula that local roofers and snow removers use to calculate the snow load.

Let’s say you find out you have 10” of snow on your roof with 1” of ice build-up – let’s see how that would equate.

Knowing that you have a 15lb snow load on your roof, you can now chat with a snow removal professional about the right time to have the snow removed. In Grand County, we would always recommend homeowners follow their roofing warranty for recommended snow load before deciding on roofing snow removal; however, for reference, the recommended snow load per pound for removal is 40lbs. Newer roofs can often take up to 60lbs of snow load. Check with your local snow removal expert for more details.

With all things considered, it’s still important to keep in mind that a heavy, wet spring can change all the factors mentioned above. When we see a March that brings in heavy snowstorms with 1” or more of snow one day, bluebird sunshine the next day, and a few days later another wet snowstorm all the snow starts to become very, very heavy – deceivingly heavier than you may imagine. During those times, it’s suggested that roofs be shoveled even more often.

The good news is that there are a few preventative measures that homeowners can take to help reduce roof snow loads – we’ll give you a few of those tips below.

Should You Do Your Own Snow Removal?

You can, of course, but do a bit of research to ensure your safety, the safety of others, and roof protection is thought through.  When removing snow loads, you also need to think of how you’ll remove ice dams without destroying the roof and where you’ll put all the snow once it’s off the roof, and that’s not to mention the safety to yourself and others. Year after year, we hear of preventable accidents that happen because of snow roof removal.

When in doubt, hire an expert to do the work for you – click on the button below for some local resources. 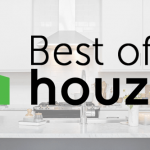 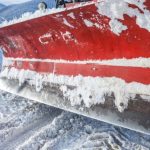 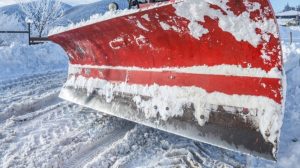 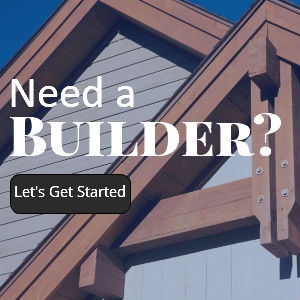 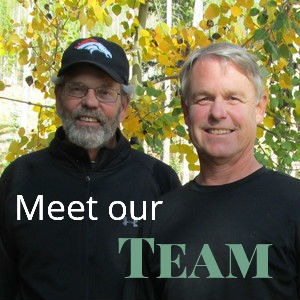